Is NMR a versatile tool for quality control of heparin injections? Yes, of course! 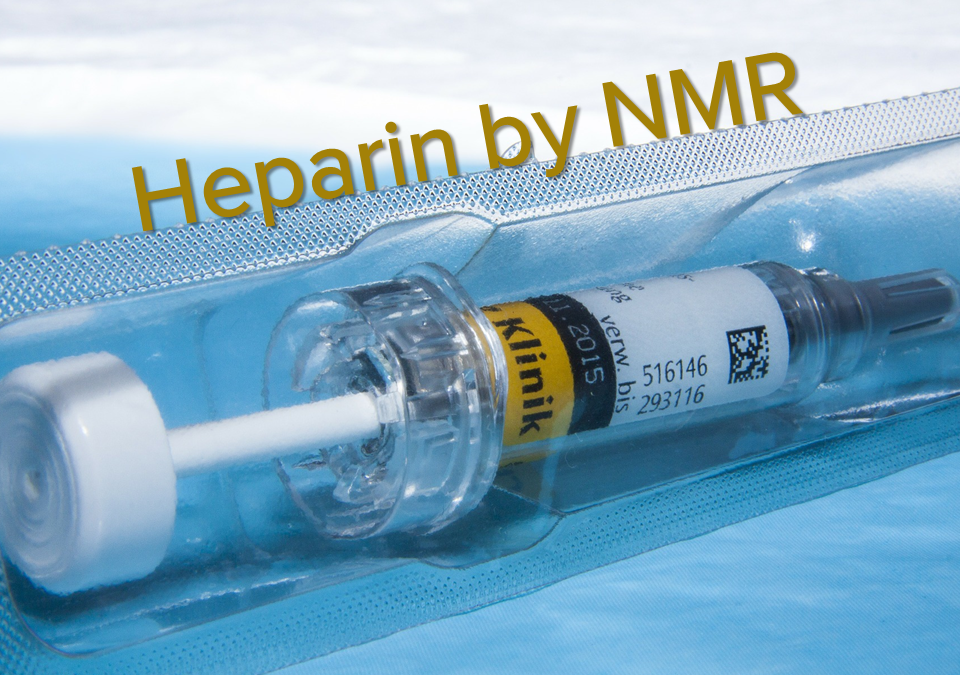 As you know, during several years we are successfully developing NMR methodology for holistic control of heparin preparations. We were recently asked if our method can be also applied to heparin injections as finished formulations containing a bundle of excipients. How powerful is the NMR spectroscopy for the quality control of heparin injections?

In the frame of our pilot study, a total of eighteen finished formulations, which includes low-molecular weight heparin, two heparin calcium and heparin sodium were studied. Fig. 1 shows the 1H NMR spectra of several investigated samples. The 1H NMR spectrum of enoxaparin injection (e.g., S01) is relatively complex and, in comparison with heparin samples, showed additional resonances of ΔU4 (δ 5.98 ppm) and ΔU1 (δ 5.52 ppm) at the upfield region were recognized (Fig. 1). Likewise, heparin preparation S12 obtained from bovine material can be easily differentiated from the samples of porcine origin (S03, S04, S08).

Several compounds such as methyl p-hydroxybenzoate, benzylalcohol and chlorobutanol are often added to heparin injections as preservatives or as an agent to keep isotonicity. The spectra of injections containing some of these additives (i.e., benzyl alcohol at δ 7.4 ppm and chlorobutanol at δ 1.6 ppm) gave characteristic signals due to these compounds, as shown in Fig. 1. The contents of such additives can be directly quantified using appropriate internal standard such as potassium methansulfonate. 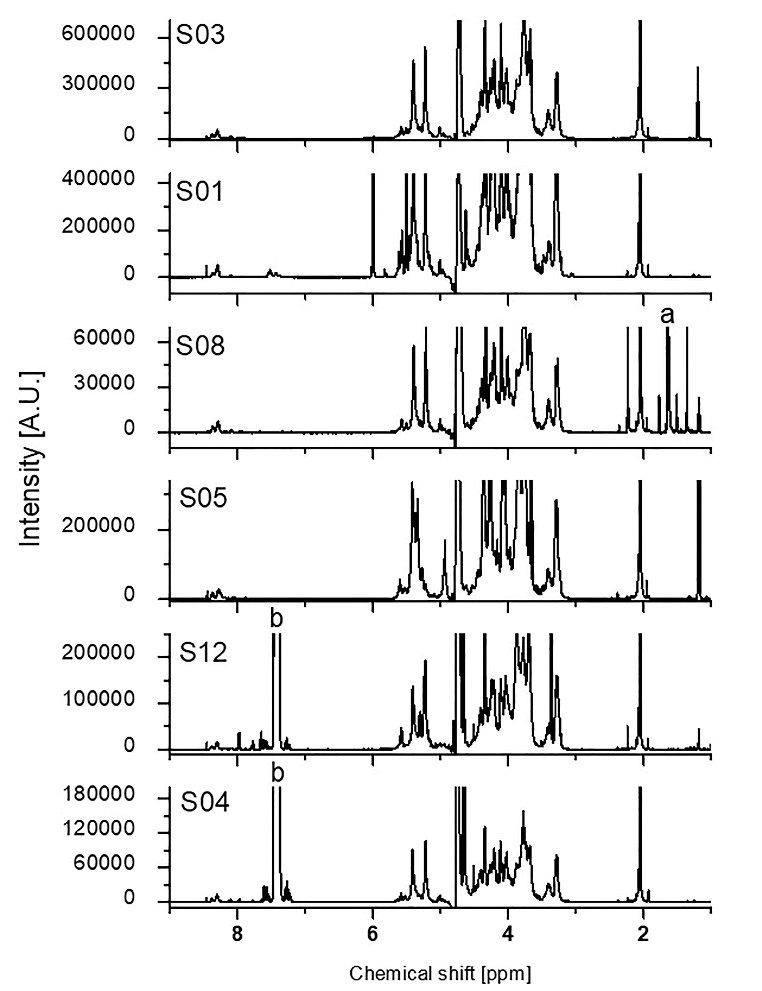 Principal component analysis (PCA) was applied to the NMR profiles of our investigated samples (Fig. 2). As expected, heparin formulation prepared from bovine material as well as two heparin calcium samples were outliers along PC2 and PC1, respectively. After excluding these samples, two low-molecular weight preparations S01 and S02 were located separately from the rest of the samples. Remarkably, another multivariate tool, hierarchical cluster analysis, was able to distinguish different producing countries. German and Austrian preparations as well as the samples produced in the former Union of Soviet Socialist Republics (USSR) have quite similar NMR profiles. Probably, they have the same supplier of the raw material. 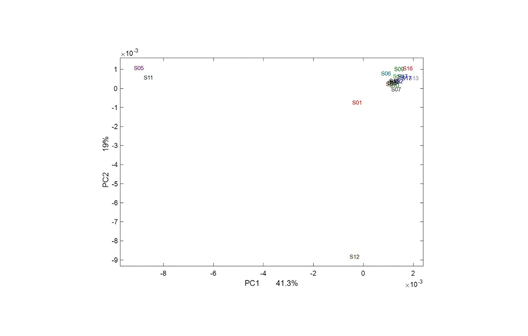 Fig. 2. PCA scatter plot based on the NMR spectra of heparin injections.

Anticoagulant activity is the most important heparin property and there are several biological assays to determine this property. Therefore, our study was also aimed at correlating spectroscopic profiles to anticoagulant activity values. To do this, 1H NMR spectra of ten sodium porcine heparin preparations were modelled by PCA (Fig.3). It is obvious that the PC3 axis is important to differentiate heparin injections according to their activity from highest 25000 I.E. at high score values to lowest 1000 I.E. at low score values of PC3. 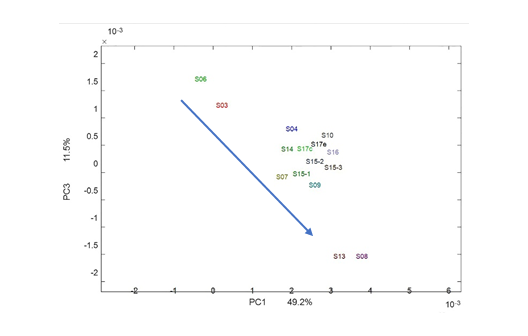 Fig. 3. PCA scatter plot of Na heparin injections based on NMR profiles. The shows the direction of decreasing activity values in I.E./ml from 25000 I.E./ml to 1000 I.E./ml.

Yes, the NMR method is applicable for heparin injections as finished formulations!

Thus, the NMR method enabled direct observation of signals of heparin extracted from different animal tissues as well as additives in intact injection samples. It is also promising for the quality check of manufacturing process, animal origin and semi-estimation of anticoagulant activity. Our data suggested that apart from the type of the raw material, heparin animal origin and additives profile, other relevant parameters such as producer and anticoagulant activity can be additionally assessed using one simple sample preparation. As you can see NMR spectroscopy is a powerful tool for the quality control of heparin injections!